Q: How does an idea for one of your films come together? 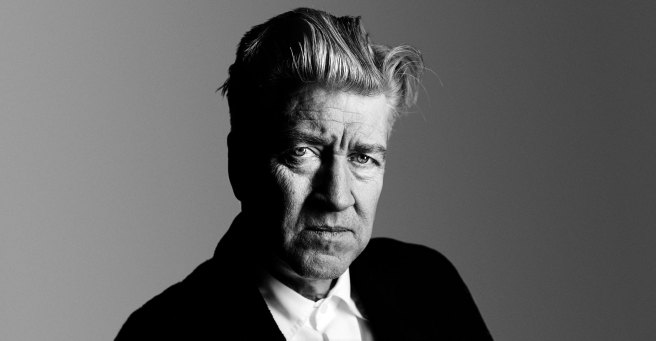 David Lynch: I always say ideas drive the boat. Ideas are a huge, huge blessing. That’s the thing you try to catch – an idea that you fall in love with. Every time that I have made a film that’s not from a book or somebody else’s screenplay, it happens the same way. The whole thing doesn’t come at once, but fragments of things come and these fragments form themselves into a script. You write the idea down and save it until the next idea comes, and little by little the majority of ideas find themselves in a script – which is organized ideas. Then you go and shoot that script and edit it and you mix sounds and music. It’s a process. An idea can give a story that is more abstract and not so straight-ahead, and sometimes it gives you a story that is more straight-ahead.