A grand unified question: What do hope and passion mean to you? 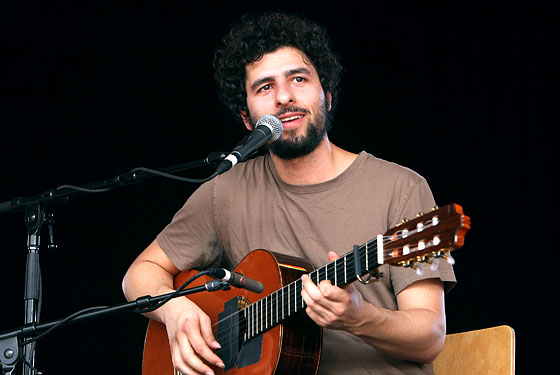 Jose Gonzalez: To hope something means to wish something, to imagine something and then wish for it to come true. It is something that I am involved with in writing lyrics – I hope – in aiming or articulating a utopia – even if it is not possible to reach. The idea of hoping something could be picturing yourself as an individual in a utopic, euphoric place – or just a comfortable place, whatever that means to anyone. Hope is nice. Depending on your utopia that could be a very strange or even a very negative thing when put into context with other people’s utopias… that is the interesting thing. Passion is the idea of engagement – of pursuing something in a positive move. Nice words. I like the combination. Nothing but hope and passion…

Q: What qualities do you look for in the poetry before choosing a ghazal for a musical composition? 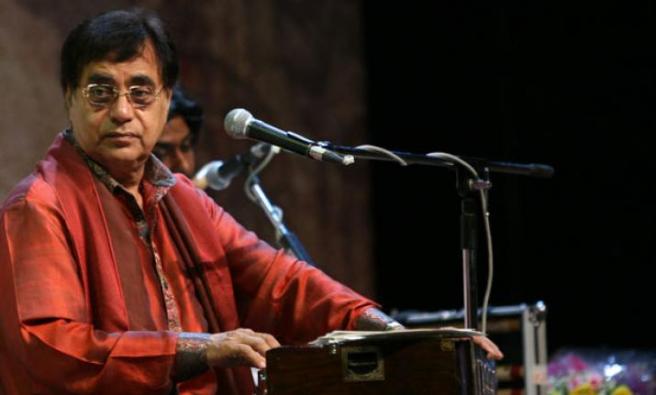 Jagjit singh : Apart from the technical specifications to qualify as a ghazal, I am looking for a new thought in the poetry. Beauty, romance, social satire, spiritualism, religion- the subject matters may vary but there should always be a surprise element in a ghazal. I also make sure that the words used in the ghazal are simple and understandable for common audience. I have studied and learnt Urdu in detail but even now, I don’t feel awkward to ask an expert about the meaning of a difficult Urdu expression.

Rogers: But I think in some of the songs that you’ve written there’s such a close relationship with poetry obviously, but form too. There’s a soundtrack to Night Magic where you wrote the lyrics in Spenserian ode form. 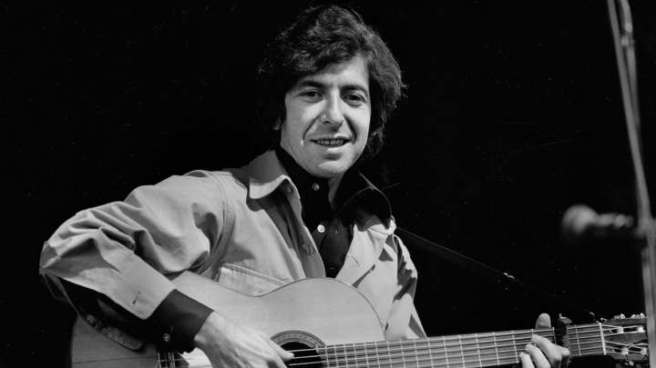 Cohen: I’ve always been interested in form, maybe because I don’t trust my own spontaneous nature to come up with anything interesting, and form imposes a certain opportunity to get deeper than your first thought. There’s a school of poetry that believes first thought, best thought. That would have condemned me to an inauspicious superficiality if I had followed that, because I don’t have any ideas. Irving Layton once said to me, “Leonard is free from ideas.” I don’t have an idea and I don’t trust my opinions. I think my opinions are second-rate, but when you submit yourself to a form, then something happens and you’re invited to dig deeper into the language and to discard the slogans by which you live, the easy alibis of language and of opinion. And if you’re looking in the Spenserian stanza, for instance—which is a very, very intricate verse form—you have to come up with many rhymes of the same sound; you’re invited to explore realms that you usually don’t get to in ordinary, easy thought. I’ve considered my thought stream extremely uninteresting, and it’s only when I can discard it that I find I can say something that I can get behind.